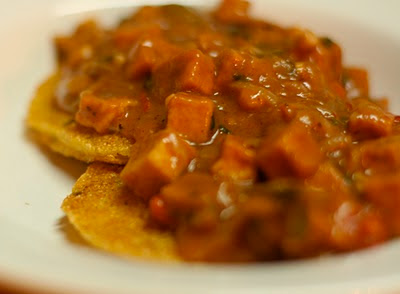 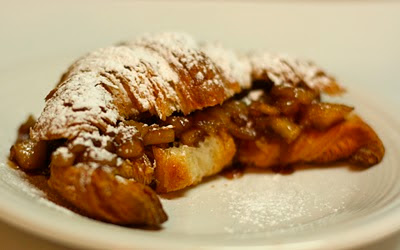 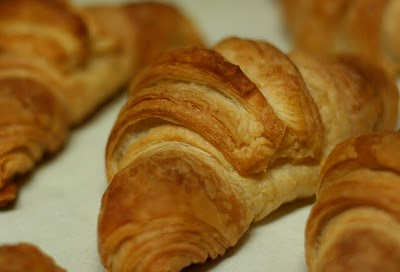 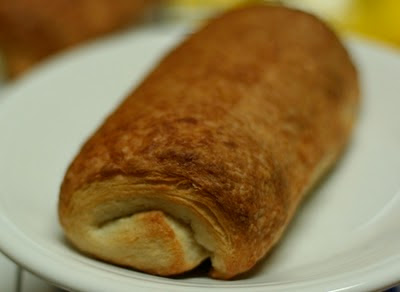 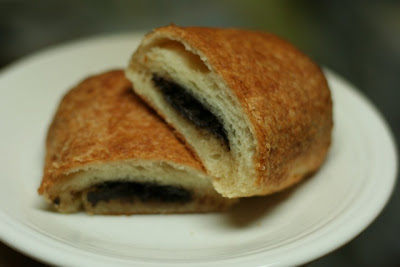 Email ThisBlogThis!Share to TwitterShare to FacebookShare to Pinterest
Labels: baking
Newer Posts Older Posts Home
View mobile version
Subscribe to: Posts (Atom)
All images and recipes (unless otherwise noted) are property of Vegan Dad. Please do not re-post or otherwise duplicate without permission.