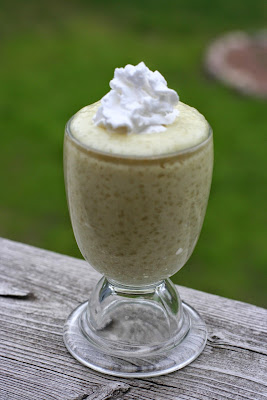 * the pudding will set in the fridge without the cornstarch, but it will be looser. With the cornstarch you can eat the pudding warm or at room temperature if that is your thing.
Vegan Dad at 7:33 PM
Share
‹
›
Home
View web version